1. How is biosecurity different from biosafety?

2. What does effective biosecurity require?

3. What is the role of governments in biosecurity?

National governments are responsible for setting, regulating, and enforcing policies for how scientific research is conducted. When developing such regulations, it is important to consult with and incorporate the views of the scientific community to ensure that regulations provide increased security without unduly impinging upon continued scientific progress.

Creating and implementing biosecurity policies is complex and involves a large number of stakeholders. For example, in the U.S. numerous federal agencies are responsible for different elements of biosecurity.

4. How is the international community cooperating on biosecurity?

Individual states have historically determined their own policies in conjunction with their respective scientific establishments. In recent years, however, states have begun to acknowledge that any breakdown in biosecurity may have transnational ramifications, and international organizations and other cooperative initiatives strengthen biosecurity and lay the groundwork to counter biological threats. 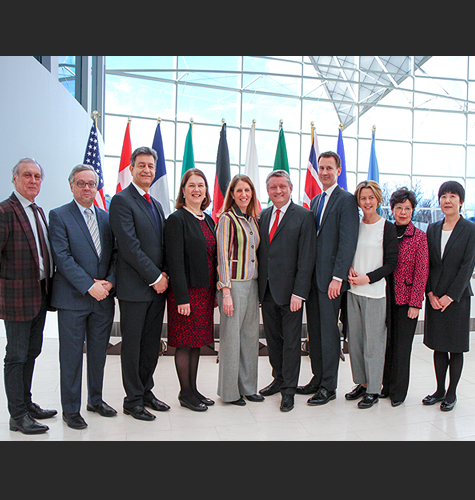 The Global Health Security Initiative is an informal multilateral arrangement among the nations of the G-7, plus Mexico and the European Union. The World Health Organization holds an expert advising role. The GHSI was created after the September 11, 2001 terrorist attacks to better coordinate efforts to strengthen global health security and prevent biological terrorism. These efforts include joint procurement of vaccines, improved linkages between research laboratories, and improved disease surveillance. Member countries’ health ministers meet annually to discuss these goals.
Photo: National Ministers of Health at the 2016 Global Health Security Initiative Meeting | Photo Credit: U.S. Department of Health and Human Services 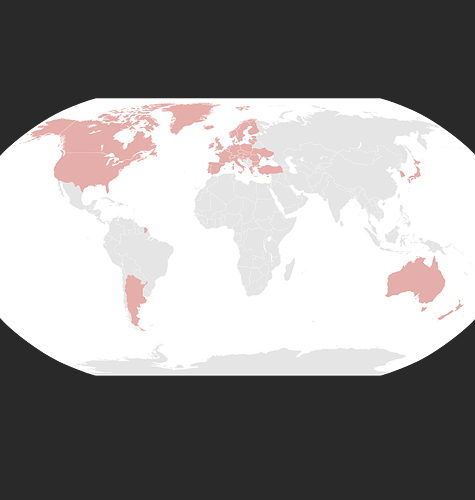 The Australia Group is an informal forum of 42 countries who seek to “harmonize” their export controls on dual-use materials and equipment that could be involved in the production of biological weapons. The Group establishes “common control lists,” and its members deny export license requests for items on the lists when there is a concern that the items will be used in a biological weapons program.
Image: The 42 countries of the Australia Group | Credit: Derfel73; Canuckguy et al. via Wikimedia Commons 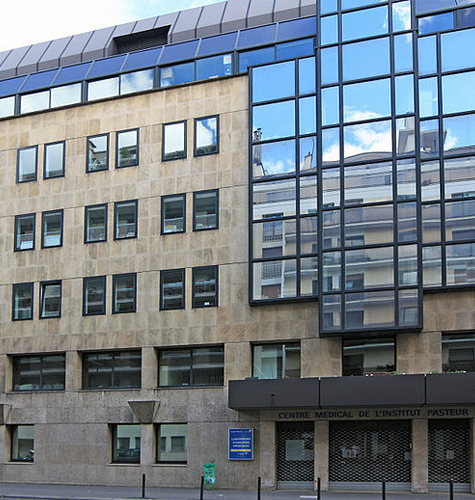 The Global Biological Research Centre Network (GBRCN) is an initiative by the Organisation for Economic Co-operation and Development (OECD) to increase biosecurity by implementing common standards and a security-minded code of conduct at biological resource centers (BRCs) around the world.
Photo: The Pasteur Institute in Paris, France | Photo Credit: Edal Anton Lefterov via Wikimedia Commons 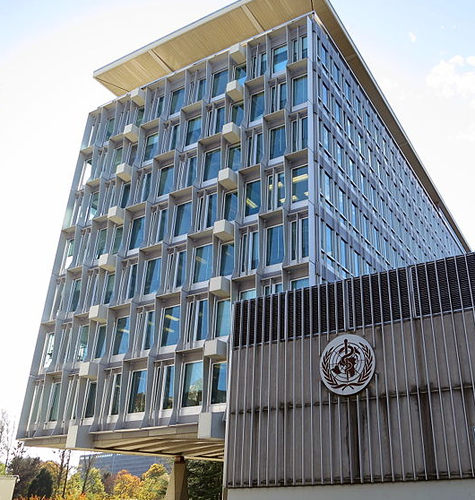 The BEP is funded by the U.S. Department of States’s Bureau for International Security and Nonproliferation. BEP helps organize training in foreign countries to promote biosafety and biosecurity best practices.
Image: Department of State logo 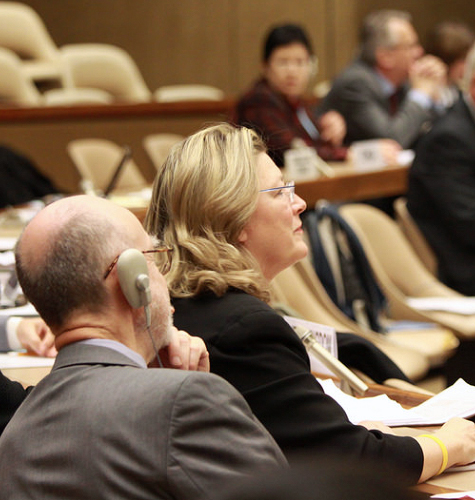 The States’ Parties to the Biological and Toxin Weapons Convention (BTWC) hold intersessional meetings yearly and review conferences every five years to discuss political and scientific developments of relevance to the BTWC.
Photo: Delegates to the Conference of States Parties to the Biological Weapons Convention | Photo Credit: US Mission Geneva via Flickr 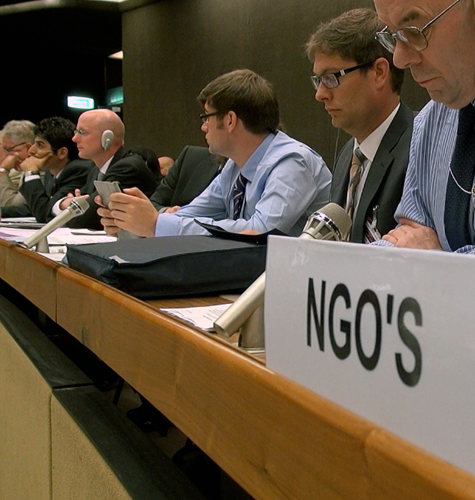