2. Have terrorists carried out biological attacks in the past and are groups interested in biological terrorism today?

Yes, although most examples of non-state actor attacks appear to have been criminal rather than terrorist in motivation. These include assassinations, as well as attacks directed at specific groups of people. However, these examples show that non-state actors are capable of accessing and maliciously using biological agents. 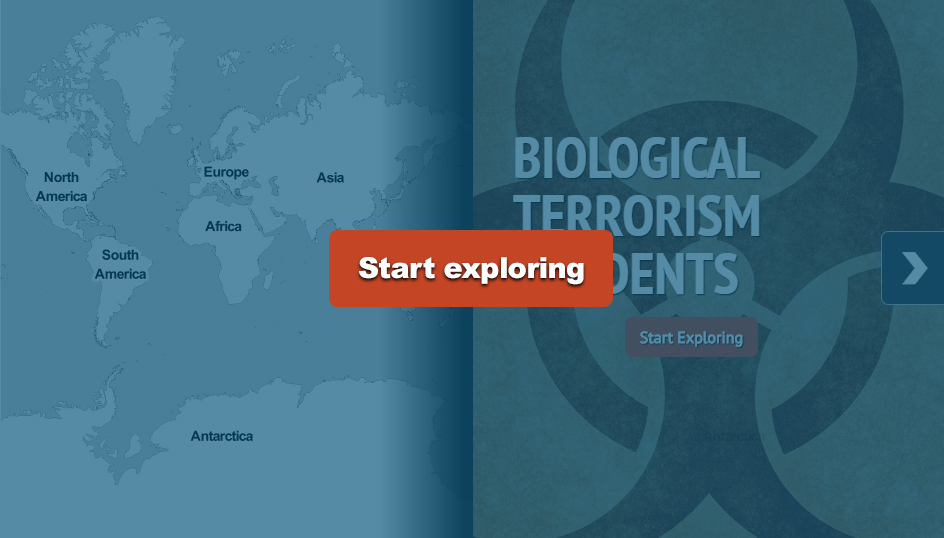 3. How could non-state actors acquire biological weapons, and how difficult would it be?

Even after obtaining a pathogen, a non-state actor would still have to produce sufficient quantities of the agent; concentrate and weaponize it; and effectively deliver the weapon, all whilst circumventing law enforcement measures. While less sophisticated delivery methods could be employed by non-state actors—such as contaminating food or water—such methods might cause fewer casualties.