1. How are biological weapons developed and tested? 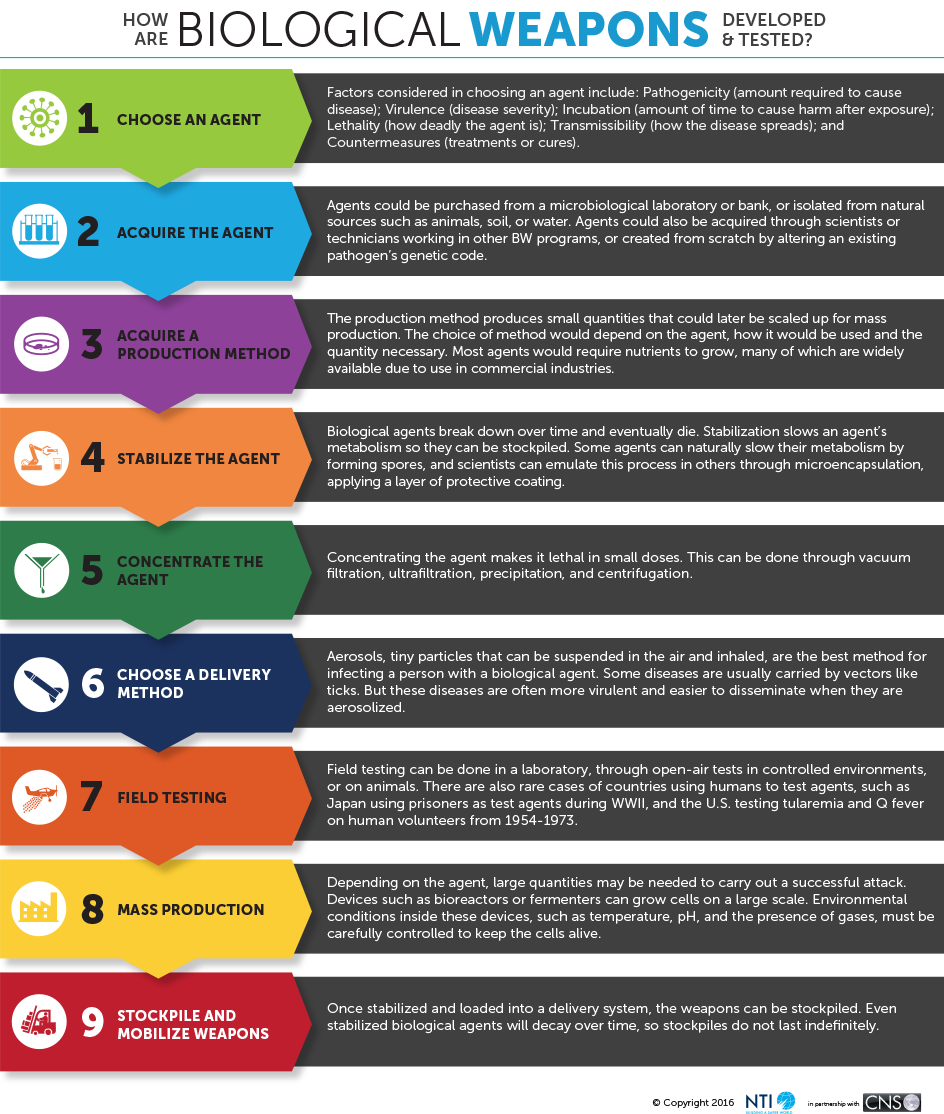 2. How difficult is it for states to acquire biological weapons?

3. How are biological weapons delivered to a target?

Biological weapons target living things such as people, livestock, or crops. Biological weapons might be used to assassinate individuals or attack enemy troops or civilian populations. While there are a host of potential methods to deliver biological weapons, their complexity and effectiveness vary widely. The least complex systems are less likely to fail, but their capabilities to disperse agents widely are usually limited. 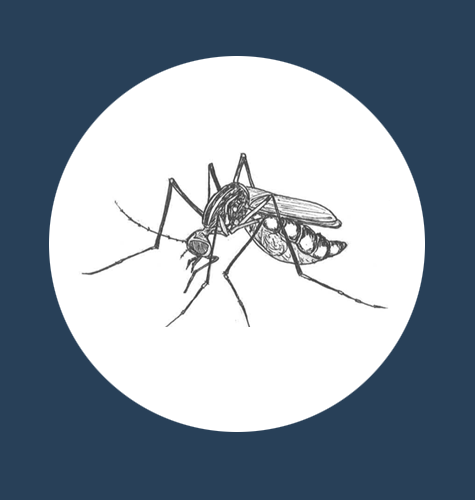 Before it was widely understood that microorganisms caused disease, infected corpses or contagious individuals were used to spread disease during warfare. In the Middle Ages, people believed that diseases were caused by “miasma” or contaminated air. During the siege of Caffa in 1347, the Tartar army catapulted bodies over the city walls, hoping that the unbearable smell would poison its inhabitants. 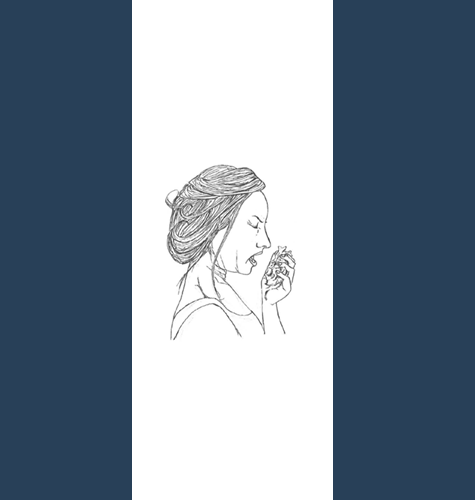 Military forces understood that dead bodies and other contaminated objects, such as blankets used by individuals infected with smallpox, were effective sources of disease, although they did not understand why. Their tactics to spread disease depended on fomites (physical objects that can carry bacteria and other infectious agents—such as contaminated blankets), or vectors (living organisms such as humans or insects that can carry the disease). 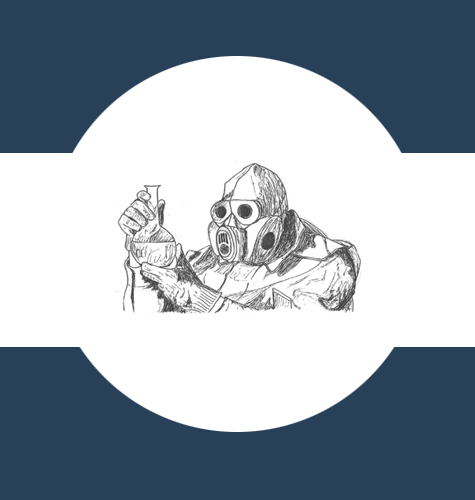 As scientists gained a better understanding of the origin of diseases and how they spread, governments began to seriously consider producing and employing pathogens as weapons. Yet while military microbiologists learned to produce agents in much larger quantities, delivery systems remained fairly primitive through WWII. Japan’s wartime attacks still relied on methods such as fomites, vectors, and contaminating food and water sources. 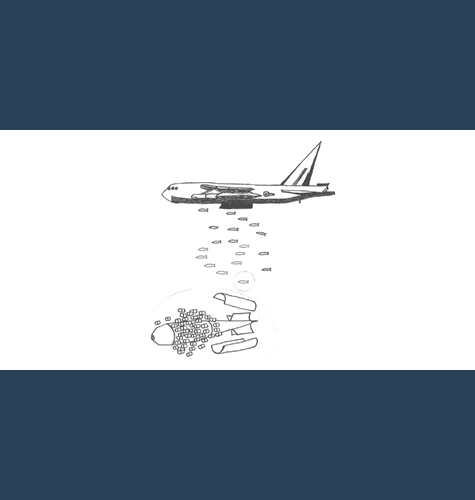 For example, from 1932 to 1945, Japan bred fleas infected with Y. pestis (plague) in large numbers and developed porcelain bombs to deliver them. Although Japan was the only country known to have carried out large-scale attacks during this period, others were exploring munitions that could disseminate agents more widely. 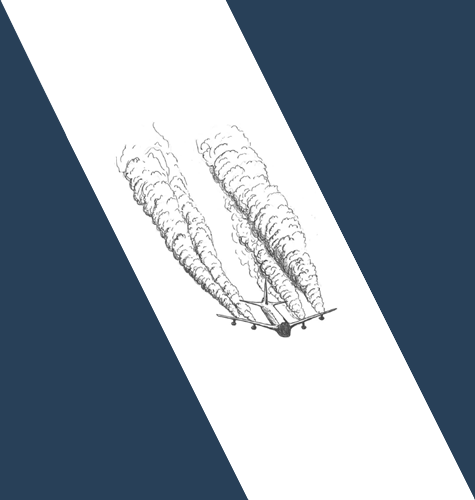 Advances in the pharmaceutical, baking, and brewing industries eventually led to industrial-scale production of microorganisms, enabling states to produce more disease-causing organisms than ever before. Meanwhile, aerobiology, the study of the dispersion of airborne materials, had become a serious field of study, making the large-scale dissemination of pathogens in aerosol form possible. Iraqi forces, for example, were developing a variety of delivery systems available in the 1980s, including aircraft-dropped bombs and spray tanks containing biological agents.

4. What are the effects of biological weapons?

5. Can biological weapons be stockpiled?

6. Are there effective defenses or cures to counter biological weapons use?

There are measures that can mitigate the consequences of a biological attack. Many of these defenses are agent-specific. Most vaccines, for example, only work against one pathogen, and developing them is an expensive undertaking. However, a robust biodefense program combined with appropriate public health measures can help a country to minimize the effects of a biological attack. Key measures include: