1. What is a biological weapon? 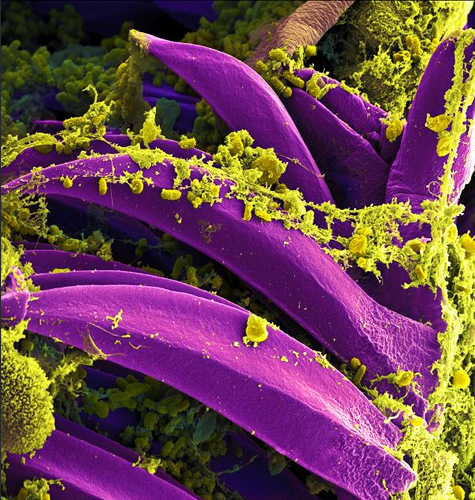 Bacteria are unicellular organisms that are the causative agents of numerous diseases. They come in many different shapes and vary considerably in infectivity and lethality. 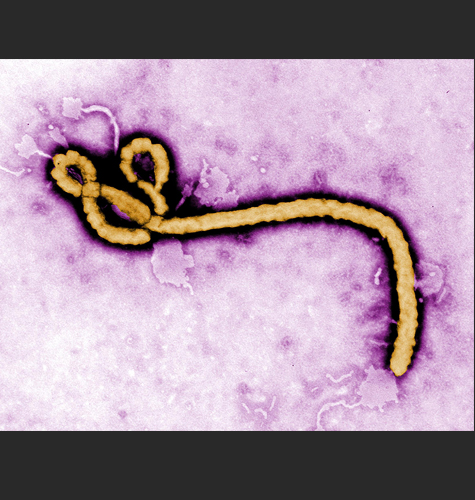 Viruses are bundles of genetic material carried in shells called viral coats or capsids. Viruses cannot reproduce on their own, and thus must inject their genetic material into host cells and then take over their reproductive machinery to make new virus particles. 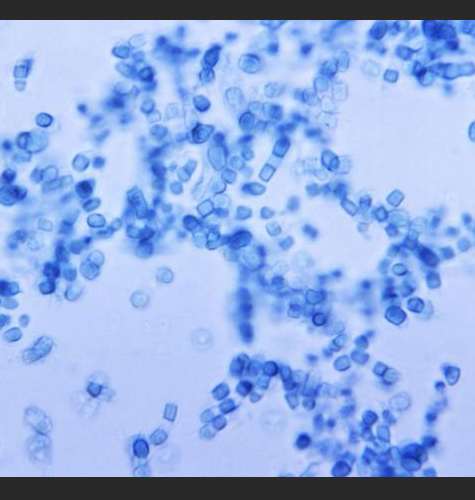 Mushrooms, molds, and yeasts are all examples of fungi. Roughly 300 species of fungi cause disease in humans, usually by entering through the skin, hair, lungs, gastrointestinal tract, or bloodstream. Fungi can also cause disease in animals or crops. 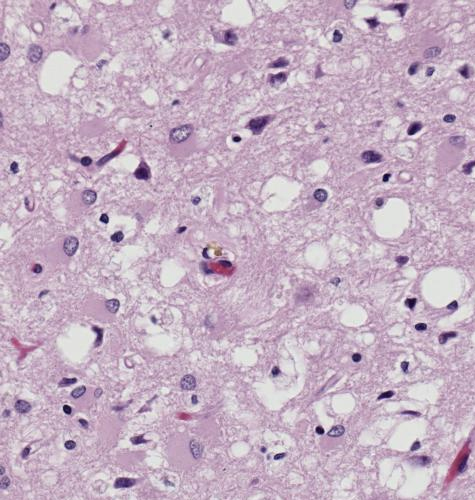 Prions are misfolded proteins that interfere with the function of otherwise healthy proteins in organisms. They cause neurodegenerative diseases, such as mad cow disease in cattle or variant Cruetzfeldt-Jakob Disease in humans. 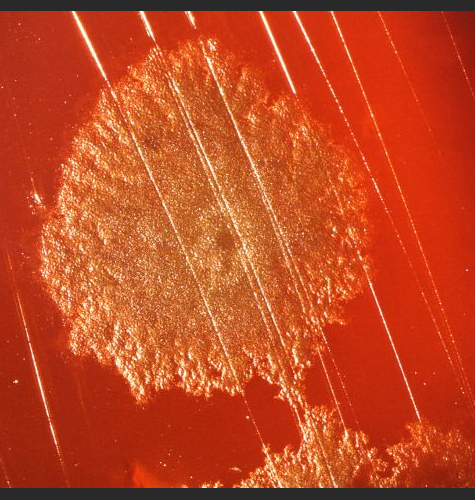 Toxins are poisonous chemicals produced by living cells or organisms. Toxins can also be produced synthetically. Toxins can be injected, inhaled, or ingested.

2. Have biological weapons ever been used? 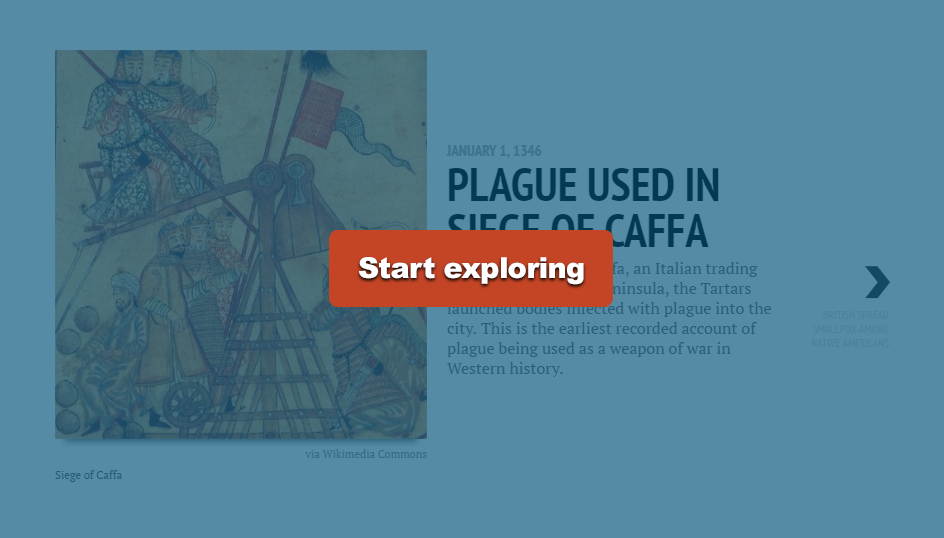 3. Which countries have or at one time had biological weapons? 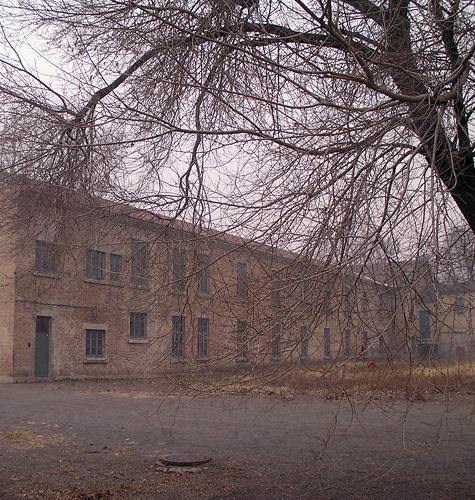 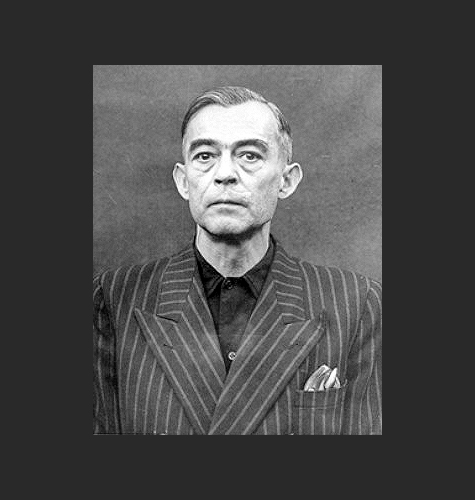 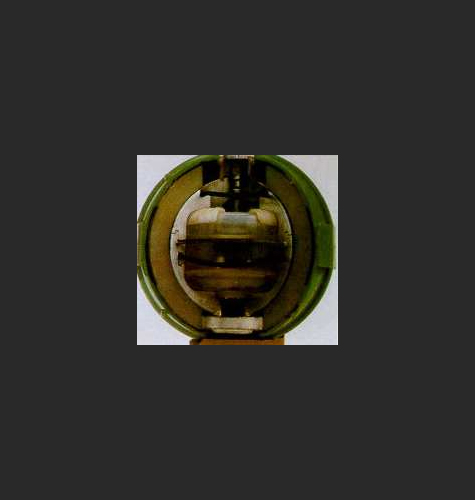 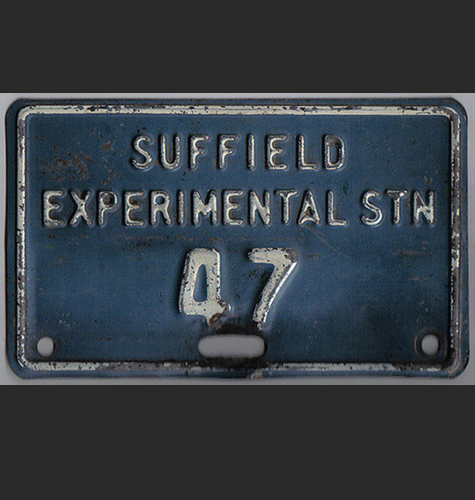 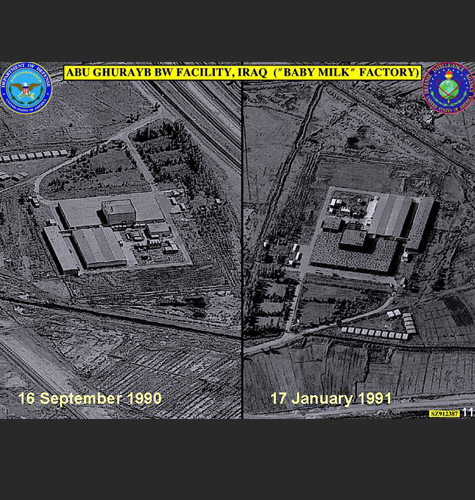 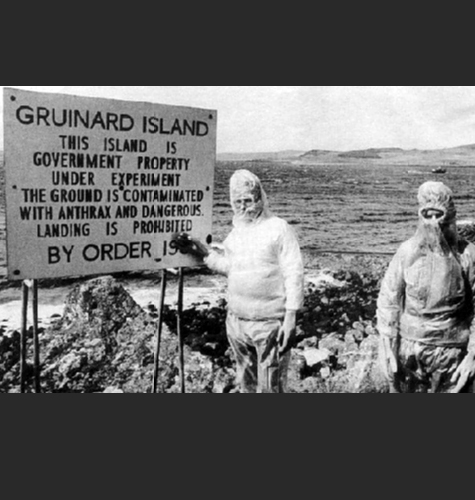 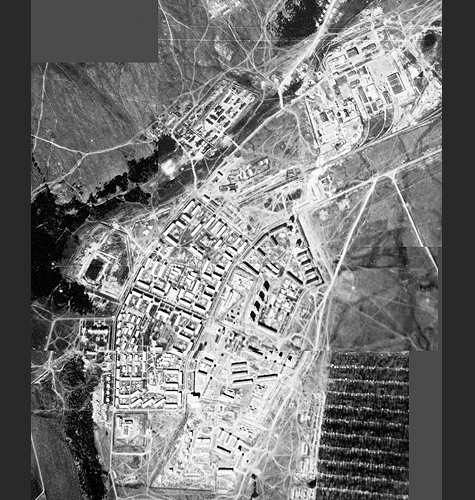 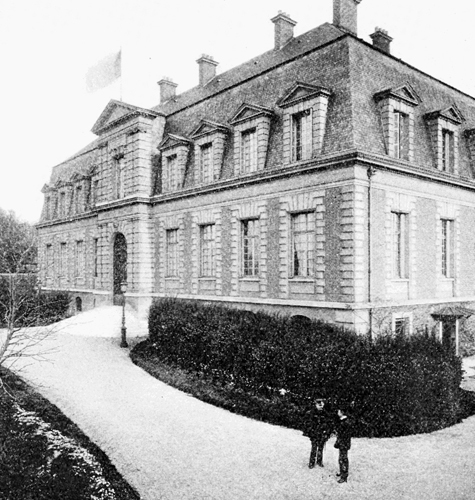 4. What is the difference between offensive biological weapons programs and biodefense?