What is chemical terrorism?

Have terrorists carried out chemical attacks in the past? And are groups interested in chemical terrorism today?

Yes, terrorists have carried out chemical attacks in the past, and some are demonstrably interested in doing so again. Other non-state actors have also attempted chemical attacks, including criminals and cults. 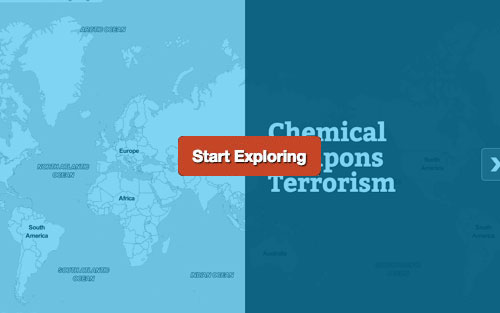 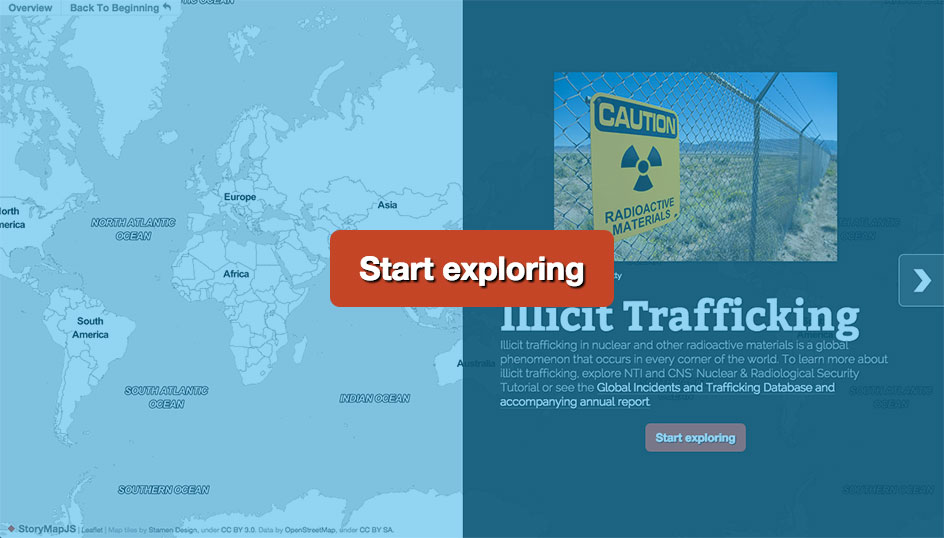 How could terrorists or other non-state actors acquire chemical weapons?

How difficult would it be for non-state actors to carry out a chemical weapons attack?

Effective dispersal of chemical agents—key to a successful chemical weapons attack—would be challenging for terrorist groups, which typically have less sophisticated technical and engineering capabilities than states. The level of difficulty would depend on the type of agent, the type of munition, and the type of delivery system a terrorist group chose. There are generally 3 steps in the process.

Assuming they do not steal or otherwise acquire one from a state, terrorists develop a munition. Designs for basic workable munitions (e.g., a bursting smoke device) are widely available. Advanced munitions are much more difficult to manufacture, and less likely to be produced by terrorists (e.g., a binary warhead suitable for delivery on a missile).