When the Soviet Union transferred Scud missiles to Egypt before 1973, the missiles were supposed to remain under the control of Soviet personnel. But they ended up in North Korea, which became the most prolific peddler of Scud missiles in the world.

Building upon previous modules, the story of North Korea’s missile program provides a valuable case study in how a country can first acquire basic missile technologies and subsequently master the techniques to develop longer-range missiles. Because other countries have pursued similar proliferation pathways, and in some cases with substantial North Korean assistance, the North Korean case provides important context for understanding why and how many of the international initiatives designed to address missile proliferation emerged and evolved.

Where did North Korea get its missile technology? 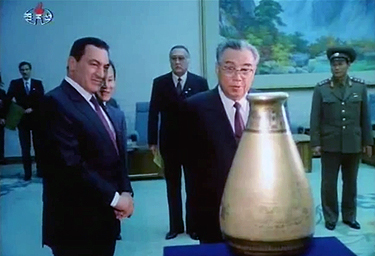 President Hosni Mubarak meeting with Kim Il Sung sometime in the 1980s. Mubarak traveled to Pyongyang at least three times, including in 1980, 1983 and 1990. Photo Credit: KCNA

How did North Korea’s program evolve? 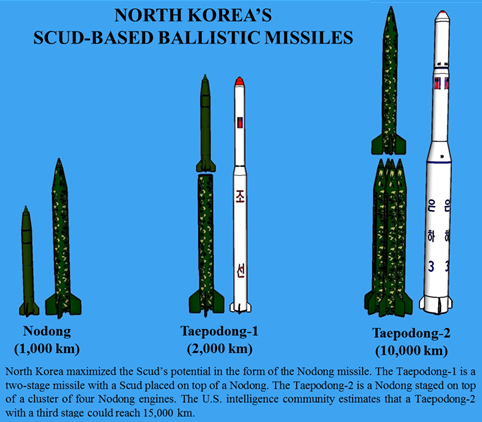 How did the Scud spread and how has the international community responded? 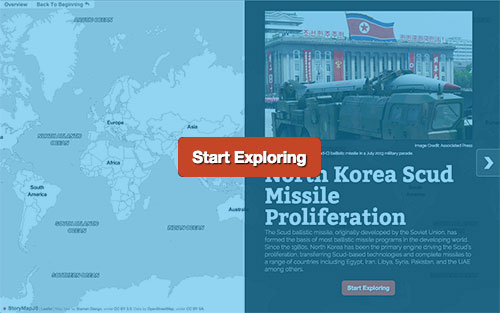 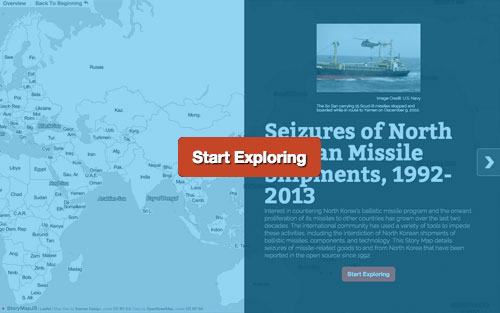 How does North Korea use space launches to further its program?

How do we monitor North Korea’s progress?