How much enrichment is necessary for use in reactors or weapons? 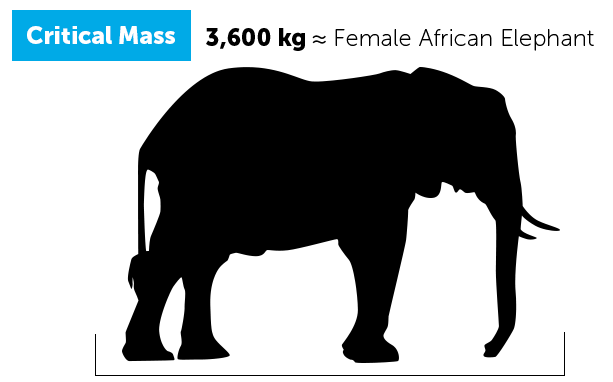 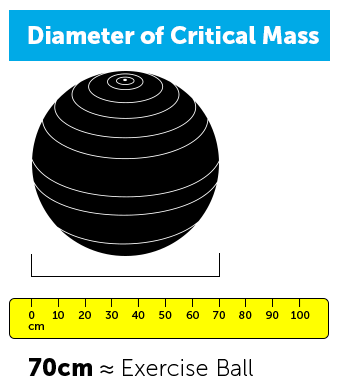 Different levels of enriched uranium are used for different purposes, and some levels are more suitable for use in nuclear weapons.

Higher concentrations of U-235 are more risky because you’d need less of it to build a bomb.

How is uranium enriched?

Why does enrichment technology pose a proliferation risk? 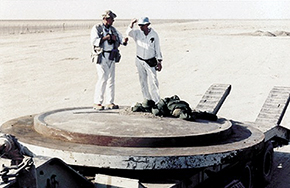 What are the chances that a country attempting to either “breakout” or “sneak out” would be discovered?