1. Why have countries with nuclear weapons voluntarily stopped testing?

Aside from North Korea, all nuclear weapons possessing states observe voluntary unilateral testing moratoria. None of these states have undertaken nuclear testing since announcing their moratoria, and no state has tested since 1998 other than North Korea. [1] [2]

Click on the country names below to see each country’s history of nuclear testing, and when each declared a moratorium on nuclear tests.

Note: Israel never declared a testing moratorium because it is not known to have tested, and does not officially admit to possessing nuclear weapons. [3]

While each country had its own reasons for instituting an initial moratorium, countries continue to forgo nuclear testing because:

3. What is the U.S. Stockpile Stewardship Program (SSP)? 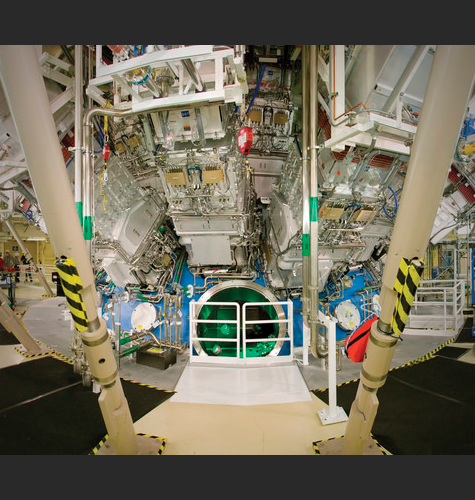 The National Ignition Facility at LLNL uses 192 high-intensity lasers to induce fusion blasts from tiny pieces of fusion fuel, usually deuterium or tritium. These shots create conditions where the temperature is 100 million degrees and the pressure is 100 billion times the Earth’s atmosphere, recreating the effects of a nuclear explosion. These experiments are used to validate the simulations created in the Lab’s supercomputers as part of the Advanced Simulation and Computing Program. 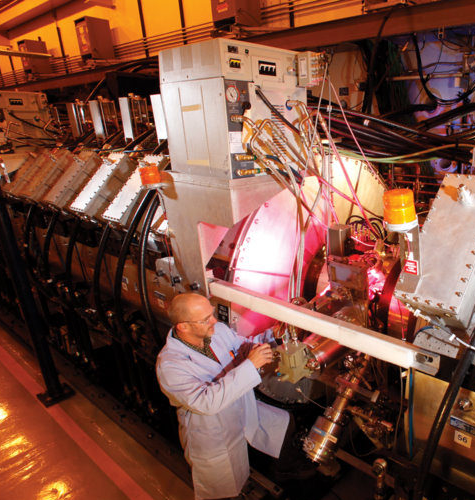 Dual Axis Radiographic Hydrotest (DARHT) experiments create a mockup of a nuclear weapon in which the plutonium pit is replaced by non-fissionable material of about the same size and shape as a real plutonium pit. The test weapon is detonated while being photographed by two x-ray machines designed to catch images of material imploding at speeds greater than 10,000 miles per hour and freeze the implosion at one millimeter per frame, allowing scientists to analyze what occurs at the precise moment a nuclear weapon detonates. 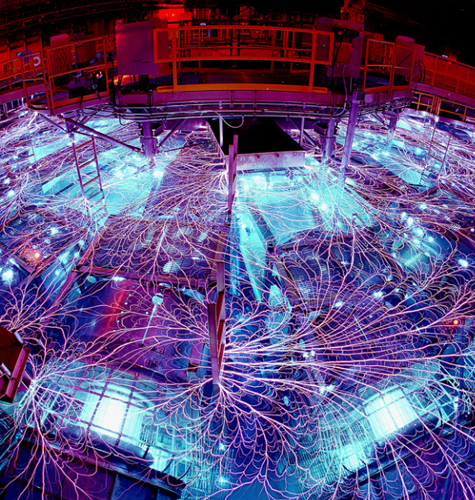 Sandia National Laboratory developed a pulsed power machine capable of delivering enormous amounts of energy to a contained environment in short rapid pulses. The Z machine stores about 20 megajoules (a high energy measurement) in the form of x-rays and plasma under high compression environments. It then sends the energy through an accelerator in rapid pulses to a small piece of fusion fuel igniting a fusion reaction resulting in more energy than what was contained in the input. Scientists can then analyze the fusion reaction that occurs when a thermonuclear weapon detonates.

4. Do other nuclear weapons possessing states have stockpile stewardship programs?

Explore the below storymap to learn more. 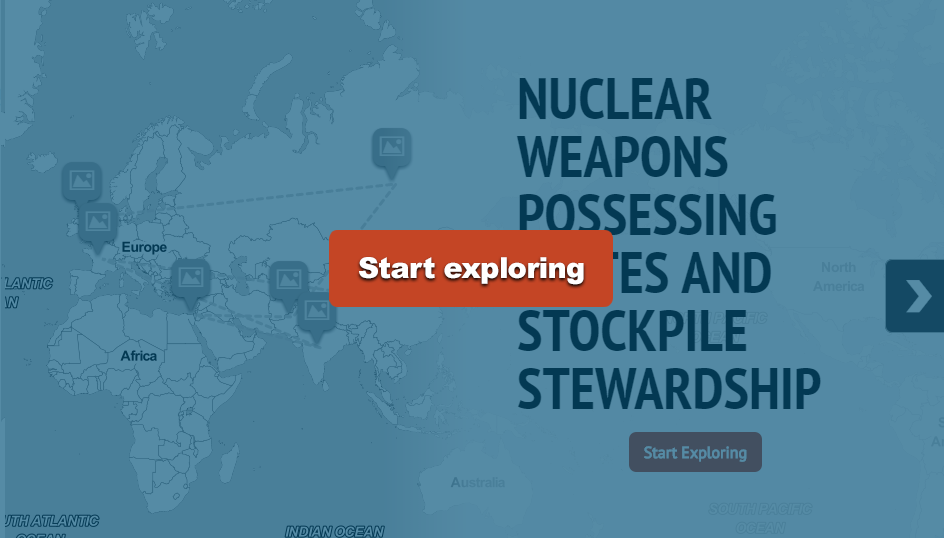