1. How many nuclear tests have been conducted since the CTBT was negotiated?

9 tests, with 16 detonations, have been conducted by 3 different countries since 1996:

2. Why did India and Pakistan test nuclear weapons in 1998?

India first tested a nuclear device in 1974, although it labelled the event as a “peaceful nuclear explosion.” India’s decision to test again in 1998 was controversial because it was shortly after the negotiation of the CTBT. Factors that influenced India’s decision to conduct a nuclear test included:

3. Why does the international community consider NK’s nuclear testing program a threat?

Explore the below timeline to learn more about how North Korea has used nuclear tests to advance the sophistication and capabilities of its nuclear weapons program. 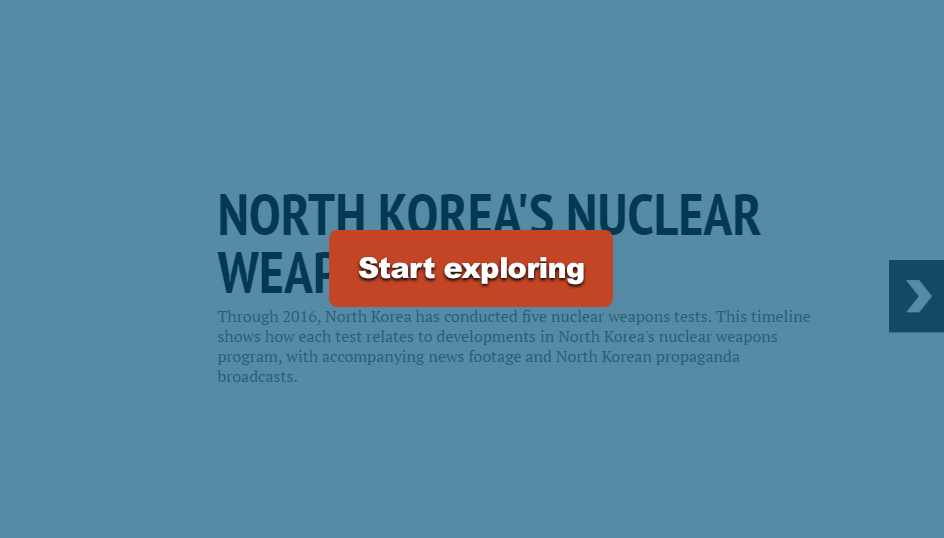 4. How has the international community responded to North Korea’s testing activities?

International condemnation was nearly unanimous following each of North Korea’s nuclear tests. Although the CTBT has not yet entered into force, there is widespread international consensus on the importance of an indefinite global test moratorium.

5. What has the international community learned about NK’s nuclear program from its tests, and how does what was learned support CTBT entry-into-force?