1. How does the U.S. manage the environmental legacy and human health impacts of its nuclear weapons? 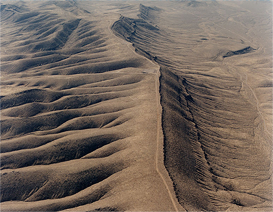 An aerial view of the northern crest of Yucca Mountain, the proposed location for a nuclear waste repository near the test site in Nevada. Source: DOE.

The U.S. nuclear weapons program has had a wide range of detrimental effects to both human health and the environment. Early weapons tests were conducted above ground and below the surface of the sea, spreading radioactive fallout over large areas. Significant radioactive waste has been produced as a byproduct of weapons production. All phases of the nuclear weapons fuel cycle, from mining and milling facilities through waste disposal, have contributed to the need for long-term remediation, and solutions for containment and storage challenges. There are three basic objectives for programs concerned with the environmental legacy of U.S. nuclear weapons, all of which rely on ongoing Congressional funding for their implementation.

The three program objectives are:

Managing the environmental legacy of U.S. nuclear weapons is a monumental and unprecedented effort because of the tremendous amount of waste produced.

According to the 1995 Galvin Report, [1] weapons-related activities during the Cold War resulted in:

In 2012, ten nuclear reprocessing tanks were delivered to the Salt Waste Reprocessing Facility at the Savannah River Site in South Carolina; Containers of nuclear waste are being removed from the underground sites at the Hanford Nuclear Site and sent for reprocessing. Source: DOE. The scarred landscape of the former Nevada Test Site. Source: NNSA.

The Health Costs of Fallout 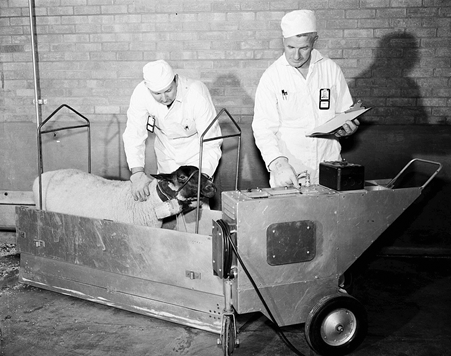 Programs also compensate people who were harmed by nuclear weapons production and testing (e.g., civilians living in certain congressionally-approved counties downwind of the Nevada Test Site or workers at nuclear weapons production facilities). The Department of Justice and the Department of Labor are responsible for overseeing efforts to review claims and award payments.

2. What are the costs of managing the environmental and human health legacies of the nuclear arms race, and which departments and agencies are involved?

Total environmental restoration and waste management costs are currently about $5-6 billion a year and are primarily borne by the Department of Energy ($5.74 billion in fiscal year 2015 alone). [2]

Programs to compensate persons harmed by past nuclear weapons production and testing also carry significant costs. To date, more than 31,000 people, including “downwinders,” workers at the Nevada Test Site, and workers involved in mining and milling uranium, have been awarded nearly $2.1 billion under the 1990 Radiation Exposure and Compensation Act. [3] A separate program managed by the Department of Labor, the Energy Employees Occupational Illness Compensation Program, which began in 2001, has paid out nearly $13 billion to more than 112,000 former nuclear weapons workers and their surviving family members. [4]

DoD’s Defense Threat Reduction Agency manages an independent program to identify and calculate the dosages received by some 415,000 soldiers and sailors, contractors, and civilian personnel who occupied Hiroshima and Nagasaki at the end of World War II or participated in aboveground nuclear weapon tests from the 1940s to the early 1960s. The Department of Veterans Affairs offers limited compensation to veterans who took part in nuclear tests in Nevada between 1951 and 1962. The total and current costs of such compensation are unknown because the department’s accounting system does not allow for tracking of aggregated claims.

Very large-scale, long-term decontamination and cleanup efforts are now underway at the Hanford Site in Washington State (where plutonium was once manufactured); the Savannah River Site in South Carolina (where plutonium and tritium were once produced); and the Oak Ridge Reservation in Tennessee (where highly enriched uranium was once produced). Important but smaller efforts are underway at other sites, some of which are still involved in the maintenance of the nuclear stockpile.

How much radioactive waste did Hanford generate? 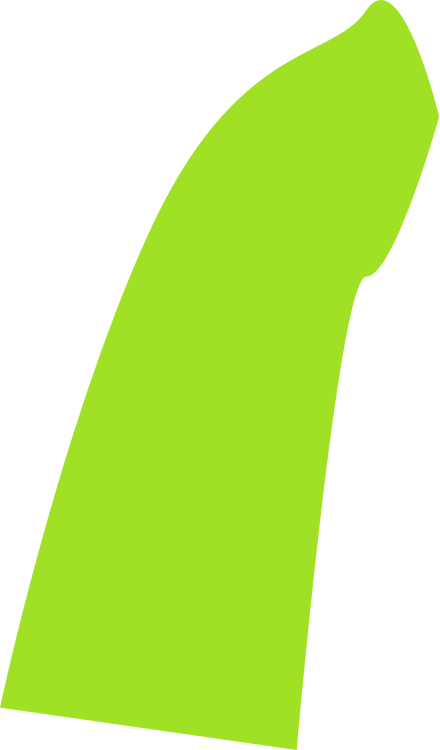 The clean up will not be complete until 2070.
Restart

DoD performs waste management and environmental restoration activities at former nuclear weapons bases. Because this work is not separated from the overall cleanup program for non-nuclear installations, its costs can only be roughly estimated.

The Department of Justice, Department of Labor, and Department of Veterans Affairs administer three separate congressionally-authorized programs to compensate individuals harmed by the production and testing of nuclear weapons during the Cold War. 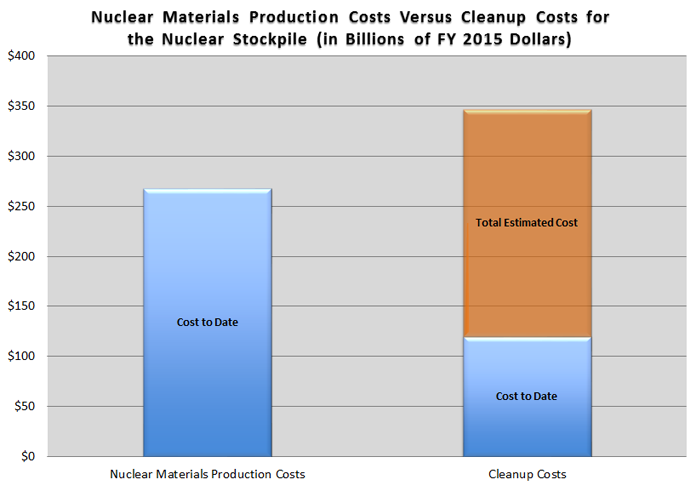 From 1948 to 1996 the United States spent approximately $268 billion (in 2015 dollars) producing nuclear weapons materials at facilities across the country. [5] The cleanup bill is expected to dwarf that amount; in 2015, the DOE estimated the total legacy costs of managing the environmental consequences of nuclear weapons at over $347 billion, of which less than $120 billion has been spent to date. [6]

The high cost to clean up former nuclear weapons production and testing sites is a direct consequence of:

4. How long are these costs expected to continue, and how can they be managed?

Environmental restoration activities will continue until all existing and planned projects have been completed. The schedule depends on adequate annual funding. Insufficient funding and technical problems with disposing of the most dangerous wastes could increase the overall costs.

The largest and most complex effort—at the Hanford Site—is now expected to last until 2060 or 2070, with some post-cleanup monitoring activities continuing until 2090. Funding shortfalls would extend that timeframe.

Compensation programs for individuals harmed by nuclear weapons production and testing activities—either civilians living downwind of facilities or former workers at production sites—will continue as long as funding is available and people who qualify apply. These programs could continue for several more decades.